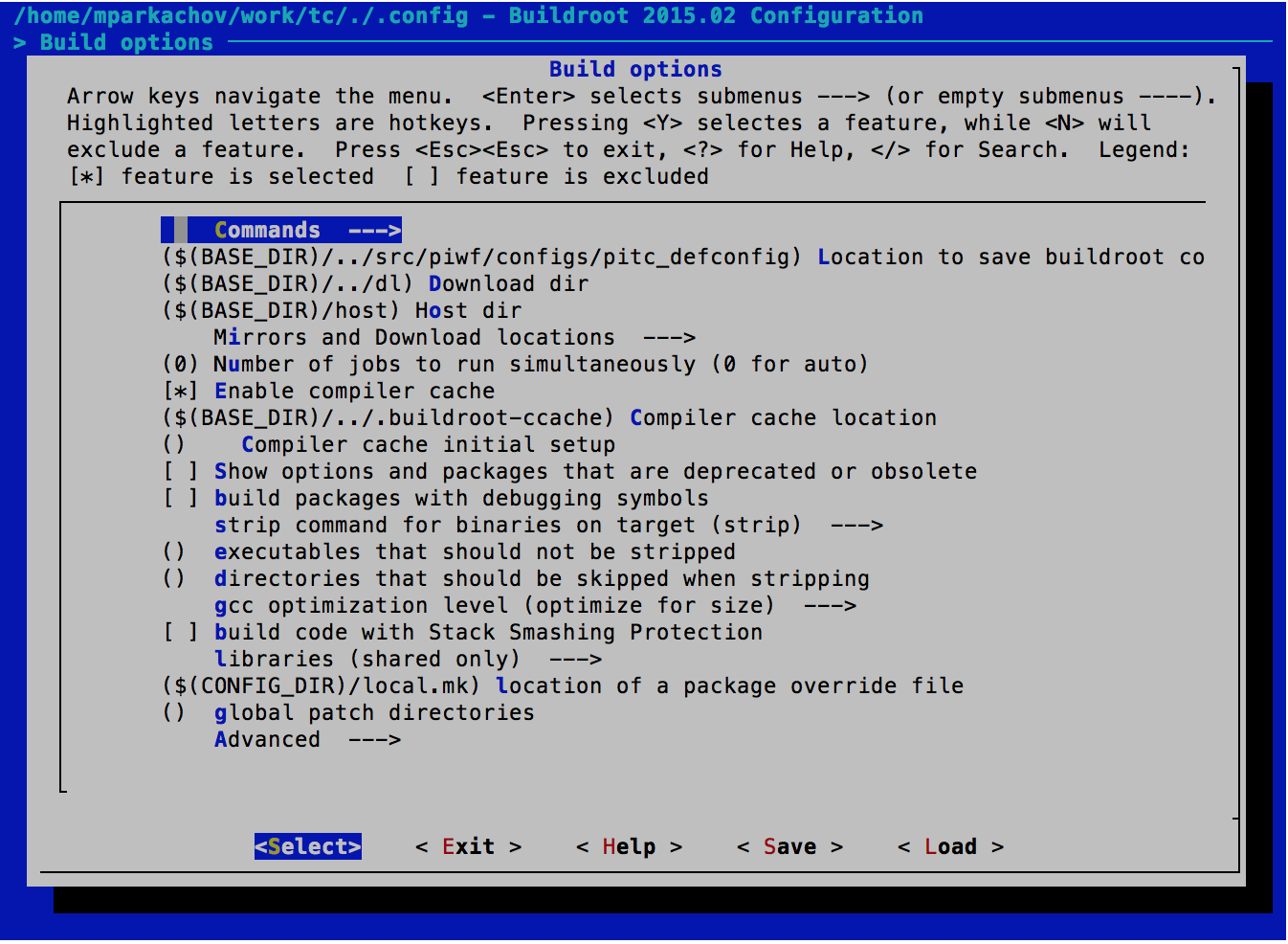 During our experiments with electronics and as part of ongoing effort to find out best setup for next robot we decided to experiment with different Raspberry Pi versions. Getting Raspbian is super easy and described elsewhere. This allows to start developing in no time. But if we speak about time, being debian, it relatively complex system and it takes time to boot. Additionaly it take a lot of space and requires read-write partition, which doesn't work well in robot scenario where robot could be restarted at any time or loose power. That's why I decided to experiment with other options.

Having some experience with openembedded on the beagleboard I wanted to check something else and this time had a look to Buildroot. Buildroot environment is conceptionally similar to openembedded as it allows to build completely custom embedded linux distribution. First impression shows that it is smaller, which on the negative side has much less packages, but on the pro side it is simpler. It is based on Makefiles, which are very well understood. Here I would like to document steps taken to setup and use buildroot to build custom image.

Target for this series is to setup comfortable wokrflow with following requirements:

The prepared package could be downloaded from github and will get toolchain working in no time. For those who want to do it manually and learn a bit you can skip to longer version below.


Here is your brand new buildroot toolchain for Raspberry Pi.

Now let us create overlay for buildroot with custom configuration. The overlay will contain additional files with buildroot structure and custom packages. The overlay is refered with BR2_EXTERNAL variable and pretty good documented in buildroot manual.

Now you presented with a lot of options. On this stage we would like to switch off as many packages as possible. Target is to build only toolchain and no native packages. After all these packages switched off, the buildroot still copies skeleton of rootfs, but it just takes space. The [*] should be switched on and if below table show [ ] it should be switched off. The rest of the options could be left as it is as they are already off.

It is time to exit and on the question save ".config" file. Now ".config" file contains only options required for toolchain. Obviously, if the requirements are different, for example, IPV6 support is needed, it should be switched on. But presented here options should be enough for most of the cases. 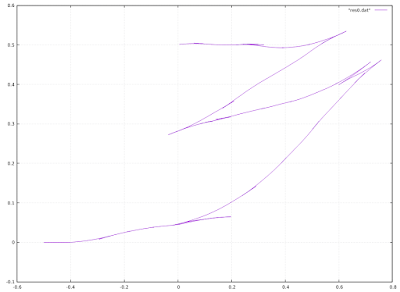